Kilimanjaro is located in Tanzania and is the highest mountain in Africa with a height of about 5,895 meters. It is the largest free-standing mountain in the world. It is often called the roof of Africa. It is also a mountain that is part of the so-called “crown of the world”. Kilimanjaro consists of three volcanoes Kibo (the highest), Mawezi and Shira. Kibo is still an active volcano, but it is estimated to have last erupted 360,000 years ago. The highest point is called Uhuru Peak. Uhuru means freedom in Swahili. As climbing experience is not required for the ascent, tens of thousands of tourists visit it every year. The national park in which Kilimanjaro is located has been a UNESCO World Heritage Site since 1973.

There are five main routes that can be taken and they all have their advantages and disadvantages. Choosing a route depends on your mountain experience, what you would like to experience on the way, acclimatisation considerations and cost.

Our company regularly offers climbing tours on the Marangu, Lemosho and Machame routes throughout the year. You can request any other route but you must book the trip in advance and the minimum number of people for the other routes is two. We are also able to offer itineraries that include Crater Camp if you choose to do it. The Umbwe and Shira routes are not recommended.

Description of all five routes 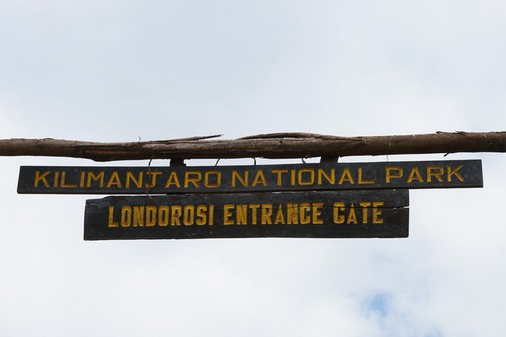 This journey starts on the western part of Kilimanjaro. This route is thought of the one that has the most beautiful scenery. Usually this journey takes seven or eight days. At the start, this route avoids the crowds before connecting with the Machame route. This route is popular not only because of the landscape, but also because it has the best acclimatisation conditions for the ascent, thanks to which there is a good chance of avoiding acute mountain sickness. 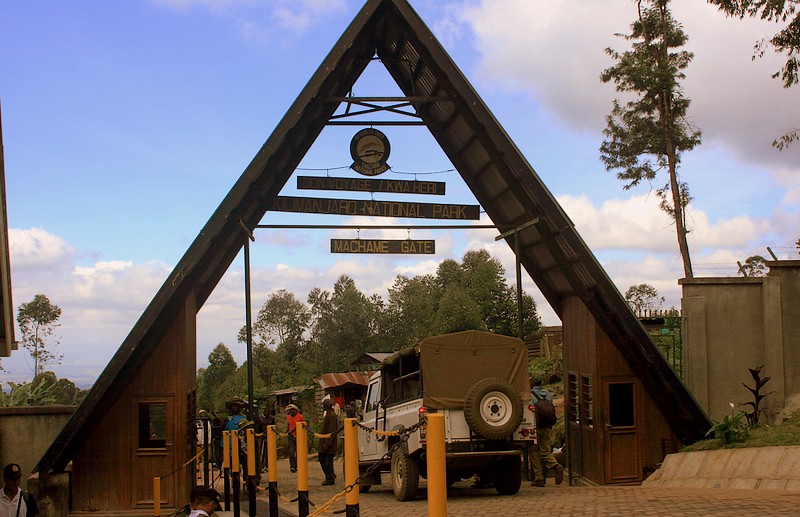 The Machame Route is one of the most scenic routes to the top of Kilimanjaro. Although the climb is more difficult, it has a much higher success rate than the Marangu route.

Six-day and seven-day itinerary options are available, with the preferred option being the seven day route, which provides you with an extra day of acclimatization. The route has several steep sections and includes numerous climbs and descents – including the Barranco Wall! 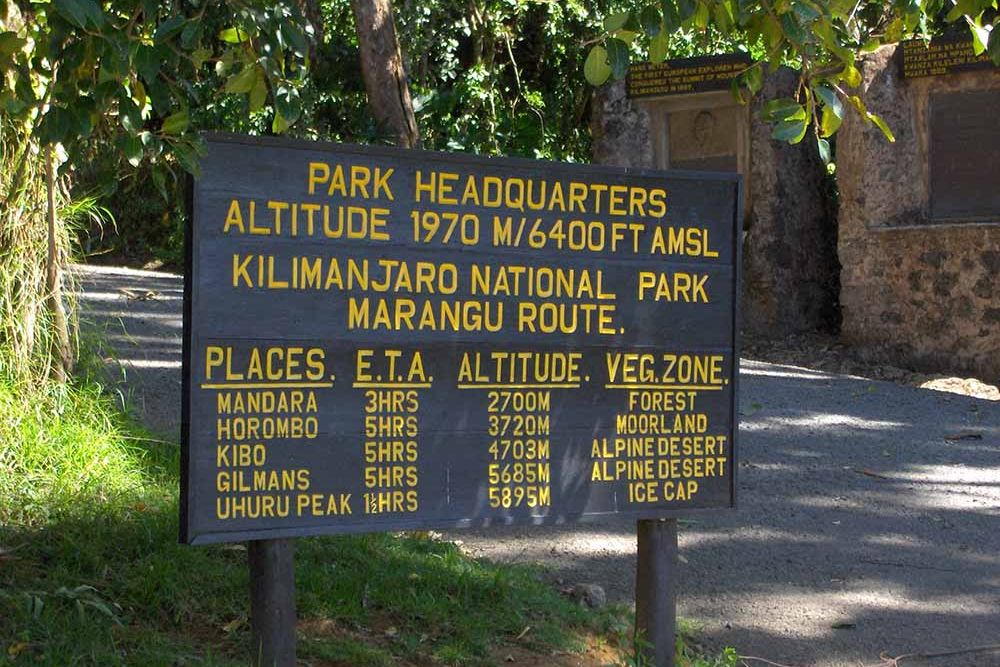 The Marangu Route is known as the ‘tourist route’ or the ‘Coca Cola Route’. It is one of the easiest routes up the mountain. It isn’t very steep until the day of the ascent, when you go up a steep slope.

The Marangu route is also the only one that has the same ascent and descent route. As well as this, it is a route on which you do not camp in tents, but sleep in cabins. If you don’t like sleeping in a tent, then this is the right route for you. 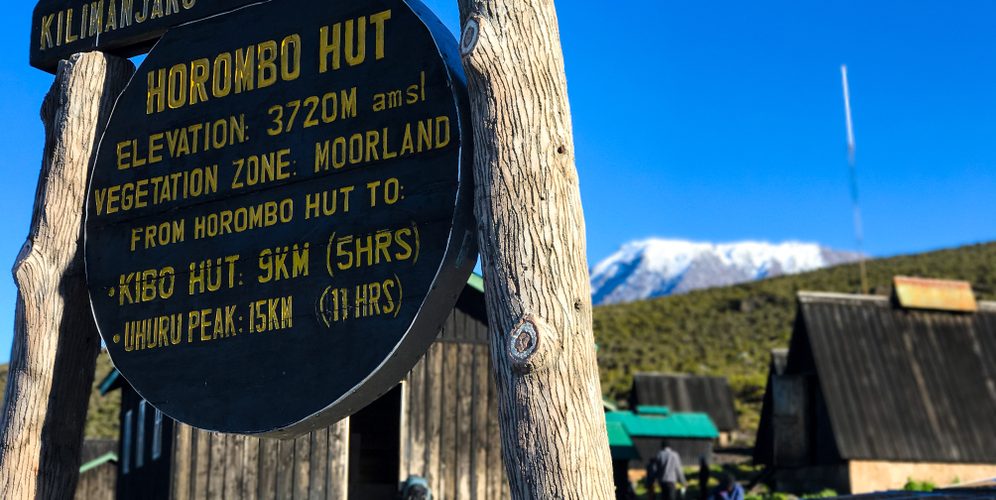 The Rongai Route is the only route starting from the north side. This route is much drier than the southern slopes and is therefore preferred during the rainy season. The landscape is less scenic than the other routes.

The hike has a steady, gradual climb at the beginning and the campsites are well spaced apart. The route is usually seven days long, with a high success rate of reaching the summit of Uhuru.

This is the longest route to the summit of Kilimanjaro with one of the highest success rates. The trek lasts either eight or nine days, with plenty of opportunities to climb to higher altitudes and sleep at lower altitudes, which is great for acclimatization. This trail starts west of the mountain and follows the Lemosho route for the first two days. The route then turns north near the Lava Tower and takes the northern route around the summit.

Climbing Kilimanjaro is known for having many different vegetation zones:

Climbing Kilimanjaro is possible at any time of the year. The peak season is from September to October, when most people go for the climb. The best times to climb Kilimanjaro is from December to mid-March and also in October, as these months have the highest average temperatures, the lowest chance of rain and mainly clear skies. Good conditions are also from mid-June to the end of October. From April to May, the risk of heavy rains is highest. Short rains are frequent in the second half of November and the beginning of December. However, the weather on Kilimanjaro is unpredictable and can change in a matter of minutes. It is common to experience rain during the dry season, but the weather can also be beautiful during the rainy season.

What’s included in the price